The terms ethnography and ethnology refer to two natural sciences disciplines that focus on the study of the history of man. Ethnography and ethnology are two smaller branches of anthropology and focus on slightly different aspects of the life and social behaviors of men. In fact, ethnography studies procedures and ceremonies carried out in various societies – both existing and ancient – while ethnology focuses on the demographics of societies. In both cases, the object of study is the man seen as social animal – and his behavior within the social context are analyzed and studied.

Ethnography entails the study and analysis of clans, tribes, societies and nations. By analyzing and studying social/traditional ceremonies and procedures, the ethnographer can understand the underlying values of the various social groups and his ultimate goal is finding common ground among different tribes and societies. Some of the ceremonies and rituals analyzed by the ethnographer include:

In order to obtain a real understanding of such rituals, the ethnographer needs to work on the ground and witness – if possible – such ceremonies and/or experience the customs and traditions of the various social groups. 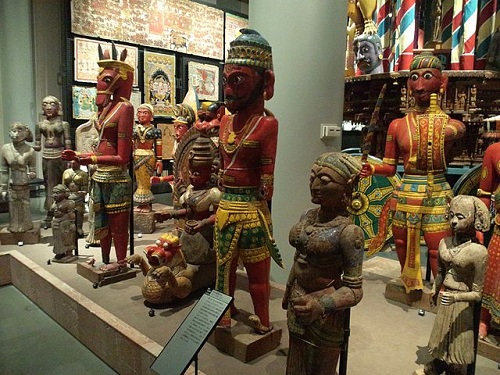 While the ethnographer works on the ground to understand rituals and ceremonies, the ethnologist tends to compare various ethnographies with each other in order to infer theories. Ethnology focuses on the demographics of societies and focus on the theoretical aspect of human and social behaviors. By analyzing myths and superstitions, the ethnologist attempts to formulate a theory that can explain (totally or in part) what happens within a given society. Within the context of ethnology, we can identify two different branches:

Similarities between Ethnography and Ethnology

The two branches of anthropology have several aspects in common, as they both focus on the analysis of societies and of social behaviors.

What is the Difference between Ethnography and Ethnology?

While they may seem very similar and although they are both branches of anthropology, the two disciplines differ on few key aspects:

Building on the differences outlined in the previous section, we can identify other aspects that differentiate ethnography from ethnology. Ethnography and ethnology are two smaller branches of anthropology and both focus on the analysis and understanding of the history of men. The ethnographer focuses on the study of procedures, rituals and ceremonies of tribes, clans and social groups and bases his research on concrete proofs and evidence. Conversely, the ethnologist focuses on the demographics of societies and bases his results on the comparison of different social groups in order to reach a broader understanding of human history.